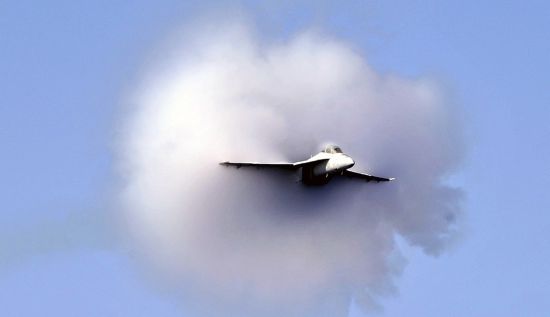 The global aerospace materials market is projected to grow to US$10.8 billion by 2025, at a CAGR of 6.6 percent, according to Global Industry Analysts Inc.

The global aerospace materials market is projected to grow to US$10.8 billion by 2025, at a compound annual growth rate (CAGR) of 6.6 percent. According to a new report by Global Industry Analysts Inc., growth is mainly driven by increasing demand for sophisticated military aircraft, including unmanned aerial vehicles (UAVs).

Of the aerospace materials market, the aluminium alloys segment displays the potential to grow at over 7 percent and is poised to reach over US$11.2 billion by 2025.

Representing the developed world, the United States will maintain a 5.6 percent growth momentum. Within Europe, which continues to remain an important element in the global economy, Germany will add over US$380.2 million to the region’s size and clout in the next five to six years. Over US$995.6 million worth of projected demand in the region will come from other emerging Eastern European markets.

In Japan, aluminium alloys will reach a market size of US$497.2 million by the end of the forecast period. On the other hand, as the world’s second largest economy, China exhibits the potential to grow at 9.8 percent over the next couple of years and add approximately US$3 billion in terms of addressable opportunity for the picking by aspiring businesses and their astute leaders. Several macroeconomic factors and internal market forces will shape growth and development of demand patterns in emerging countries in Asia-Pacific, Latin America and the Middle East.