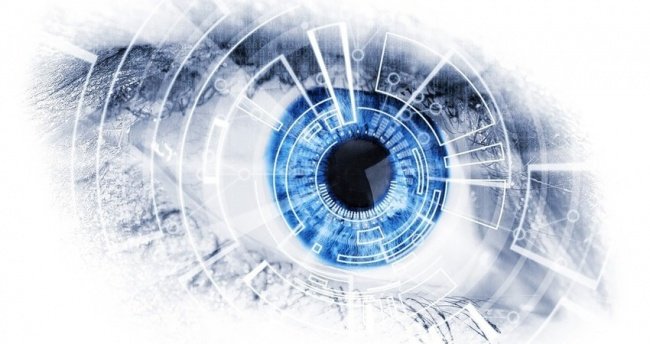 The global machine vision market is expected to hit US$18.24 billion by 2025 at a 7.7 percent CAGR during the forecast period of 2014 – 2025. And based on a report by Grand View Research, Inc, the ability of machine vision systems to process extensive amounts of data in a just a few seconds is a major factor driving market demand. This is because, it is through this capability that manufacturers are able to achieve milestones in manufacturing products with minimal defects. Furthermore, as the use of robotics in manufacturing increases, vision-guided robotic systems are becoming increasingly common and this is fueling the demand for machine vision systems.

Furthermore, as machine vision systems gain traction in medical and healthcare applications, growth can be seen to increase. This is because, analysis of medical images and robotic applications for carrying various medical activities are key roles of the technology in these sectors.

However, it is the automotive industry that contributed to the largest market share for machine vision in 2017, due to the vital role that the system plays in quality inspection processes.

Overall, Asia Pacific accounted for the biggest market share in 2017 and is expected to have the highest growth rate during the forecast period. This can be attributed to the growth of manufacturing in the region and countries such as China, Japan, South Korea, and India are considered to be potential markets for upcoming technologies, including machine vision. To add to this, factors such as a growing interest in research and development and the expanding manufacturing base in the region are expected to spur the market in Asia Pacific.

However, restraining factors for market growth include a lack of user awareness on machine vision systems and the general complexity that the system entails in integration and usage.