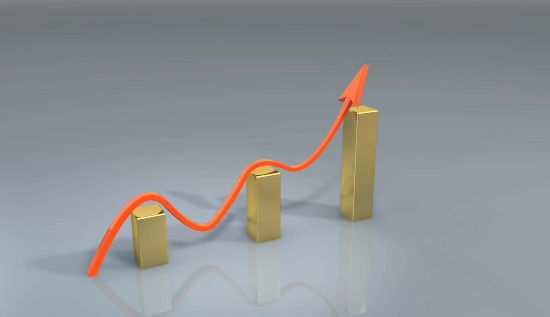 The TRUMPF Group has reported around 6 percent growth in sales for its fiscal year ended June 30, 2019.

The TRUMPF Group has reported preliminary sales estimates of €3.8 billion for its fiscal year ended June 30, 2019, up by around six percent compared to the €3.6 billion in the previous year. Orders, however, slightly dropped by around 3 percent to €3.7 billion.

After Germany, with sales of about €730 million, TRUMPF’s largest single markets are the United States with about €545 million, the Netherlands with around €460 million, and China with approximately €415 million.

This sales increase was driven by the high level of orders from the previous year as well as by the expansion of the EUV business. TRUMPF supplies its Dutch customer ASML with special lasers that utilise extreme ultraviolet radiation to expose the surface of microchips for the computer industry.

“The economic situation has deteriorated. This is clearly reflected in our order intake, at both the Machine Tools and Laser Technology divisions. Only a few business areas, such as EUV or electronics, remain the exception at the moment,” said Nicola Leibinger-Kammüller, CEO of TRUMPF.

The company sees the reasons for the decline in order intake in the ongoing trade dispute between China and the US, the uncertainties surrounding Brexit, the structural changes in the automotive industry and also the economic slowdown in China.

“These uncertainties are toxic for investments, and customers, especially the smaller ones, are postponing their purchase of new products as a result,” said Leibinger-Kammüller.