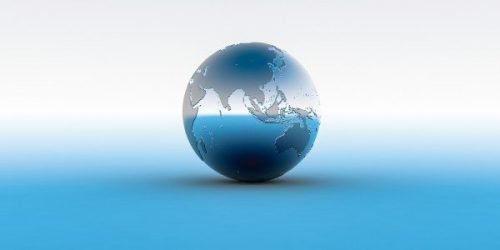 Vietnam’s Minister of Industry and Trade, Tran Tuan Anh, has signed a memorandum of understanding (MoU) with South Korea’s Minister of Trade, Industry and Energy, Sung Yunmo. Under this MoU, both countries will embark on an action plan to increase bilateral trade to US$100 billion by 2020. Additionally, this document will function as an added legal documentation between both leaders with regards to the broad agreements that were discussed at the Asia-Pacific Economic Cooperation (APEC) meetings in Da Nang in November 2017.

Based on the MoU, from now on till 2020, South Korea would support Vietnamese enterprises by enhancing their competitiveness in areas that include accessories and parts, automobile and electronics.

In the January – November period, South Korea remained Vietnam’s second largest import market with turnover of US$43.5 billion. This was an increment of 1.7 percent year-on-year and South Korea was only behind China by US$ 59.7 billion.